AMARILLO, Texas (Sept 14, 2021) – Bell Textron Inc., a Textron Inc. (NYSE: TXT) company, has successfully completed its 100th consecutive on-time delivery of the AH-1Z aircraft to the U.S. Marine Corps, which began nearly four years ago. Bell accomplished this milestone through tight coordination with its manufacturing and assembly facilities, UAW 218, numerous suppliers, and government partners. The H-1 series consists of the AH-1Z Viper and UH-1Y Venom, which provide light attack and utility helicopter support to the Marines while maintaining a small logistical footprint through the 85% commonality between the airframes.

“Performance like this takes a lot of work, communication, and trust to ensure alignment between numerous partners, all working toward the same objective. I could not be more proud of our Bell employees.” said Mike Deslatte, Bell H-1 vice president and program director. “Our front line workers, engineers, and supply chain professionals all help support the Marines. Their work designing, manufacturing, and assembling critical components while ensuring quality parts reach the production line on time help the Marines ensure our nation’s security.”

Bell and its Team Viper / Venom partners collaborate with the U.S. Marine Corps H-1 Light/Attack Helicopter program (PMA-276) to provide integrated solutions and increase combat lethality and readiness. In addition to delivering production aircraft on time, Bell directly supports scheduled maintenance. The company is also working on new capability upgrades to equip the Marines with the most advanced technology available.

“This is a feat only possible through the determination of our production team and the program’s strong relationship with our industry partners and suppliers,” said Col Vasilios Pappas, PMA-276 program manager. 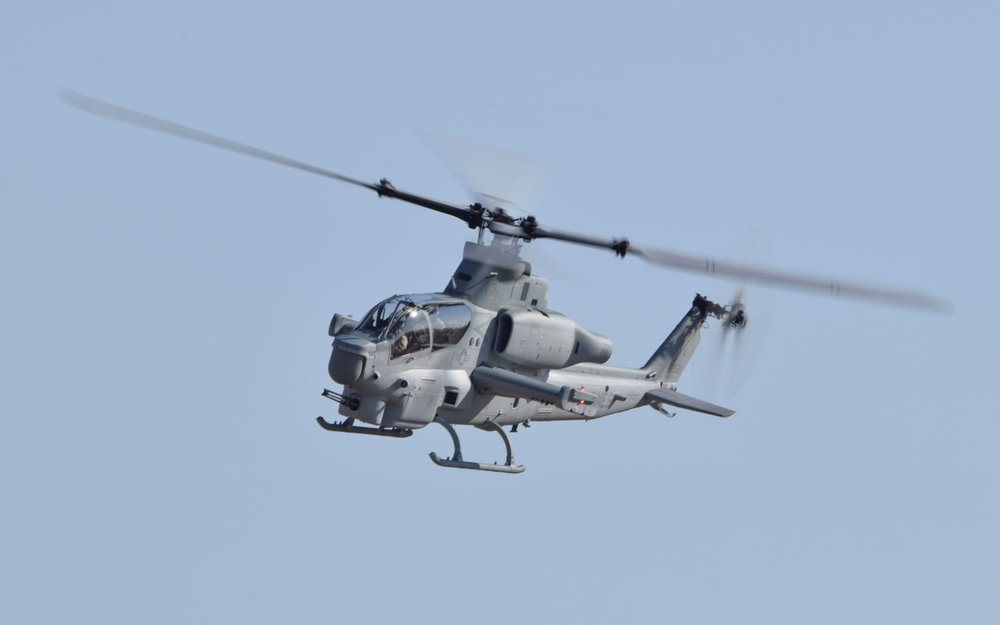 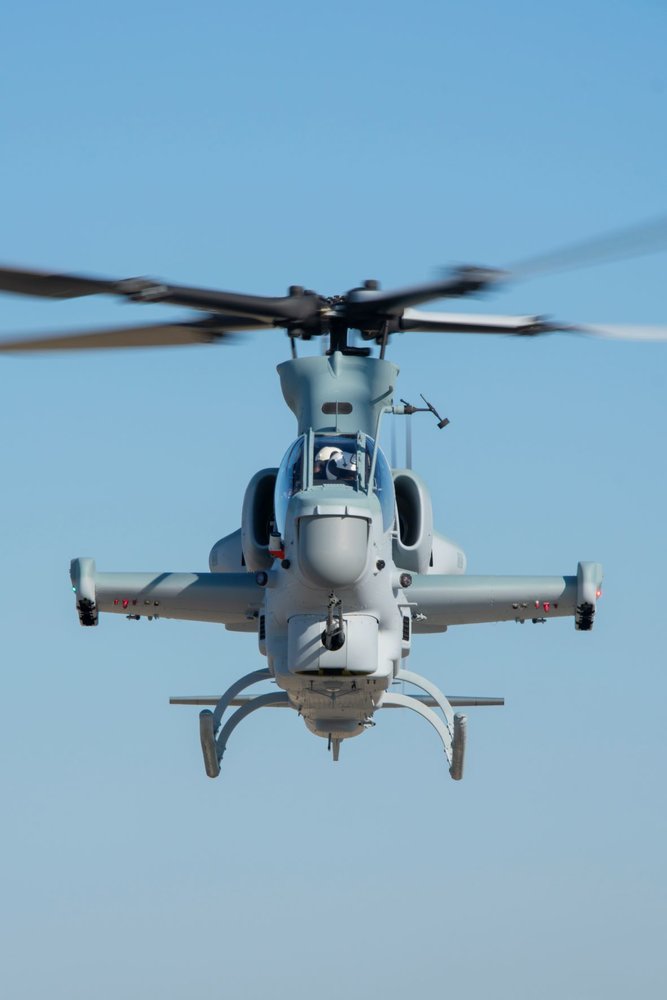 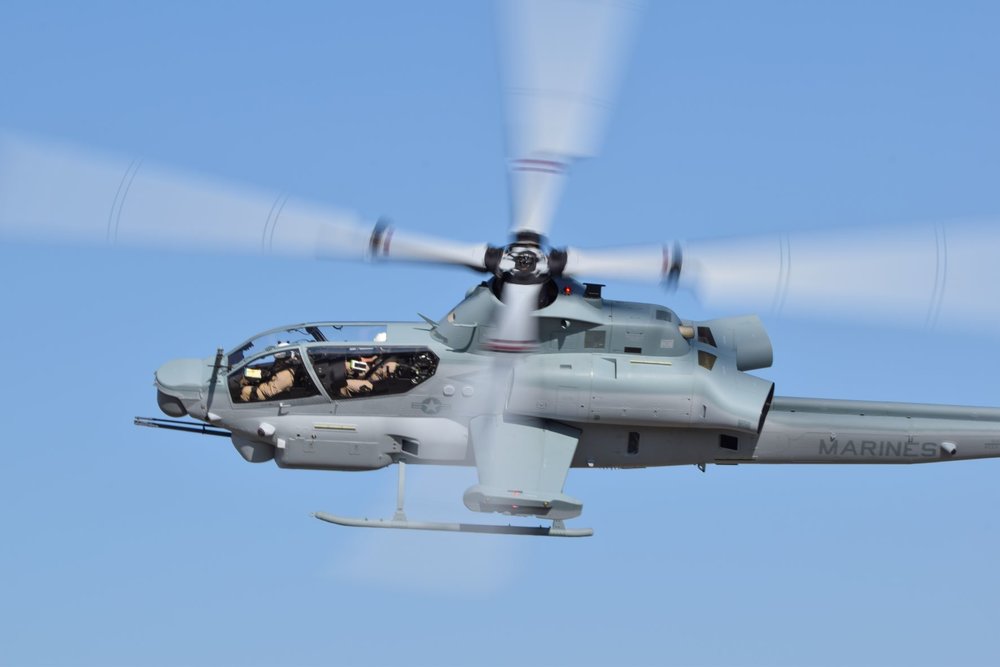 Thinking above and beyond is what we do. For more than 85 years, we’ve been reimagining the experience of flight – and where it can take us.

We are pioneers. We were the first to break the sound barrier and to certify a commercial helicopter. We were a part of NASA’s first lunar mission and brought advanced tiltrotor systems to market. Today, we’re defining the future of advanced air mobility.

Headquartered in Fort Worth, Texas – as a wholly-owned subsidiary of Textron Inc., – we have strategic locations around the globe. And with nearly one quarter of our workforce having served, helping our military achieve their missions is a passion of ours.

Above all, our breakthrough innovations deliver exceptional experiences to our customers. Efficiently. Reliably. And always, with safety at the forefront.